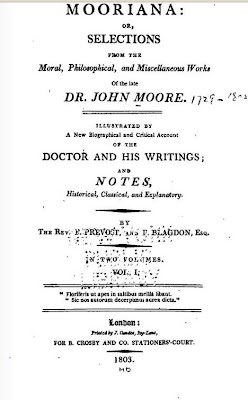 De Quincey notes a considerable number of texts in his Everton diary which formed his reading during the summer of 1803. Many of these texts are now obscure and unknown to many including myself. Therefore, it is my intention to provide information on the texts referred to by De Quincey to get a better understanding of his reading at this point in his life.

He lists John Moore's Mooriana as part of a breakdown of his expenditure prepared on April 16th 1803 for his mother. The cost was threepence which I am assuming was the cost to borrow from a lending library in Liverpool. 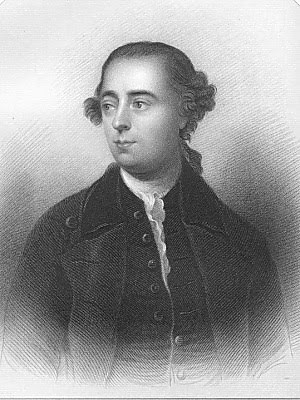 John Moore(1729-1802) was born at Stirling, the son of a clergyman. After taking his medical degree at Glasgow, he served with the army in Flanders during the Seven Years' War, then proceeded to London to continue his studies, and eventually to Paris, where he was attached to the household of the British ambassador. In 1792 he accompanied Lord Lauderdale to Paris, and witnessed some of the principal scenes of the Revolution. His Journal during a Residence in France (1793) is the careful record of an eye-witness, and is frequently referred to by Carlyle. He died in London on 21 January 1802.

His novel Zeluco (1789), a close analysis of the motives of a selfish profligate, produced a great impression at the time, and indirectly, through the poetry of Byron, has left an abiding mark on literature. Read more on Wikipedia

Here are 2 extracts from Mooriana which I thought had a certain irony. De Quincey was a life long hypochondriac and he was full of ennui during his stay in Everton in 1803! (Click on images to enlarge) 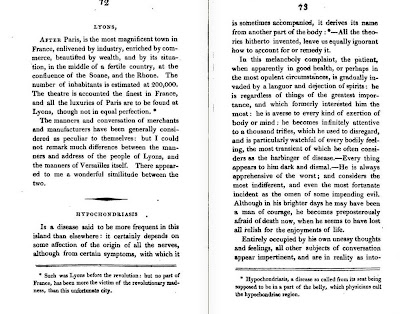 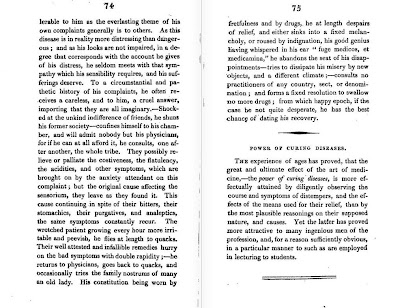 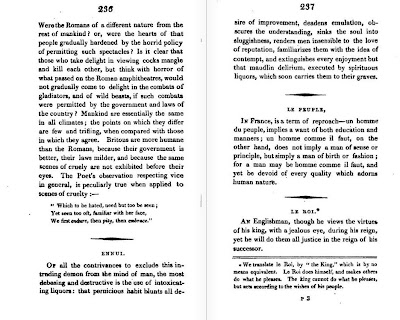 Posted by Keeping Soul Alive at 10:01