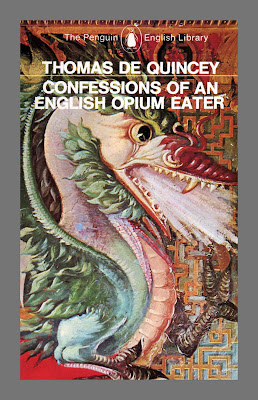 I discovered De Quincey’s Confessions at around the age of 16. The book had a profound effect on me. Confessions became a guidebook to the art of wandering and the power of reverie and dream.

At 16, I had no notion of psychogeography. Since then, I have realised, as have others, that De Quincey was one of the first explorers of the urban landscape. 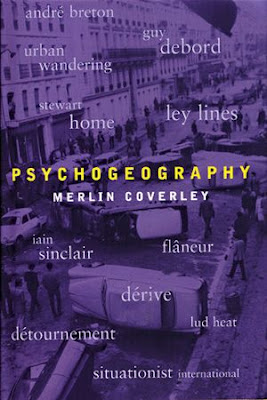 The drug-fuelled journeys through the London of De Quincey's youth seem to capture exactly that state of aimless drift and detached observation which were to become the hallmarks of the situationist derive some 150 years later.
Merlin Coverley Psychogeography (2006) 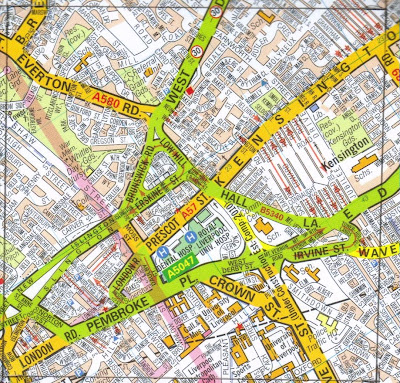 It was this notion of De Quincey as an "urban wanderer" that I brought to Cathy Butterworth's Sketches of Britain.

‘I plead, not for originality, but for the truth of the character; and though it may not be very pleasing, it may be useful to delineate these mixtures of levity and vice’

George Crabbe, Preface to The Borough, a Poem in 24 Letters

‘They say that memories live longer than dreams, but my dreams, those dreams of long ago, they still give me some kind of hope and faith in my class…’

George Malone, Boys From The Blackstuff

Drawing on an unwieldy collection of themes and references, ‘Sketches For Britain’(made for Squaremile, an exhibition at The Bridewell Gallery) presents 24 performative works, awkwardly shoehorned into the questionable rationale of mapping George Crabbe’s series of poems ‘The Borough’ onto a square mile of Liverpool. To complicate matters further it uses Alan Bleasdale’s ‘Boys From The Blackstuff’ as a methodological framework, as well as drawing together the smattering of information that the artist has about the history of the local area. Cathy Butterworth Sketches For Britain

Cathy Butterworth invited me to talk about mapping De Quincey's wanderings across the "Square Mile", around the The Bridewell Gallery in Liverpool, based on his 1803 Diary. 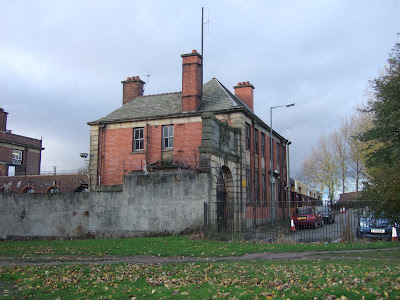 The talk took place on 13th November 2010 at the Bridewell Gallery. The talk consisted of a brief introduction to De Quincey's life and writings; an explanation of my interest in De Quincey; when and why De Quincey first visited Everton?; what was the attraction of Everton?; De Quincey In Everton 1803; the 1803 Diary; the touchstones of autobiography and psychogeography in the diary and finishing with an illustrated journey in the footsteps of De Quincey around places/locations mentioned in 1803 diary. 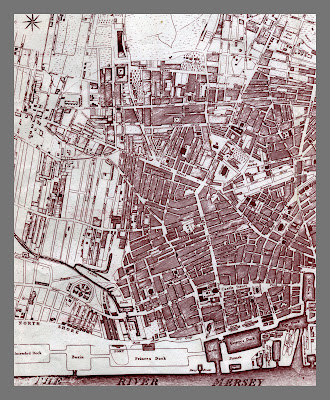 Posted by Keeping Soul Alive at 05:02

Email ThisBlogThis!Share to TwitterShare to FacebookShare to Pinterest
Labels: 1803 Diary, Confessions of An English Opium Eater, Psychogeography, Sketches in Britain